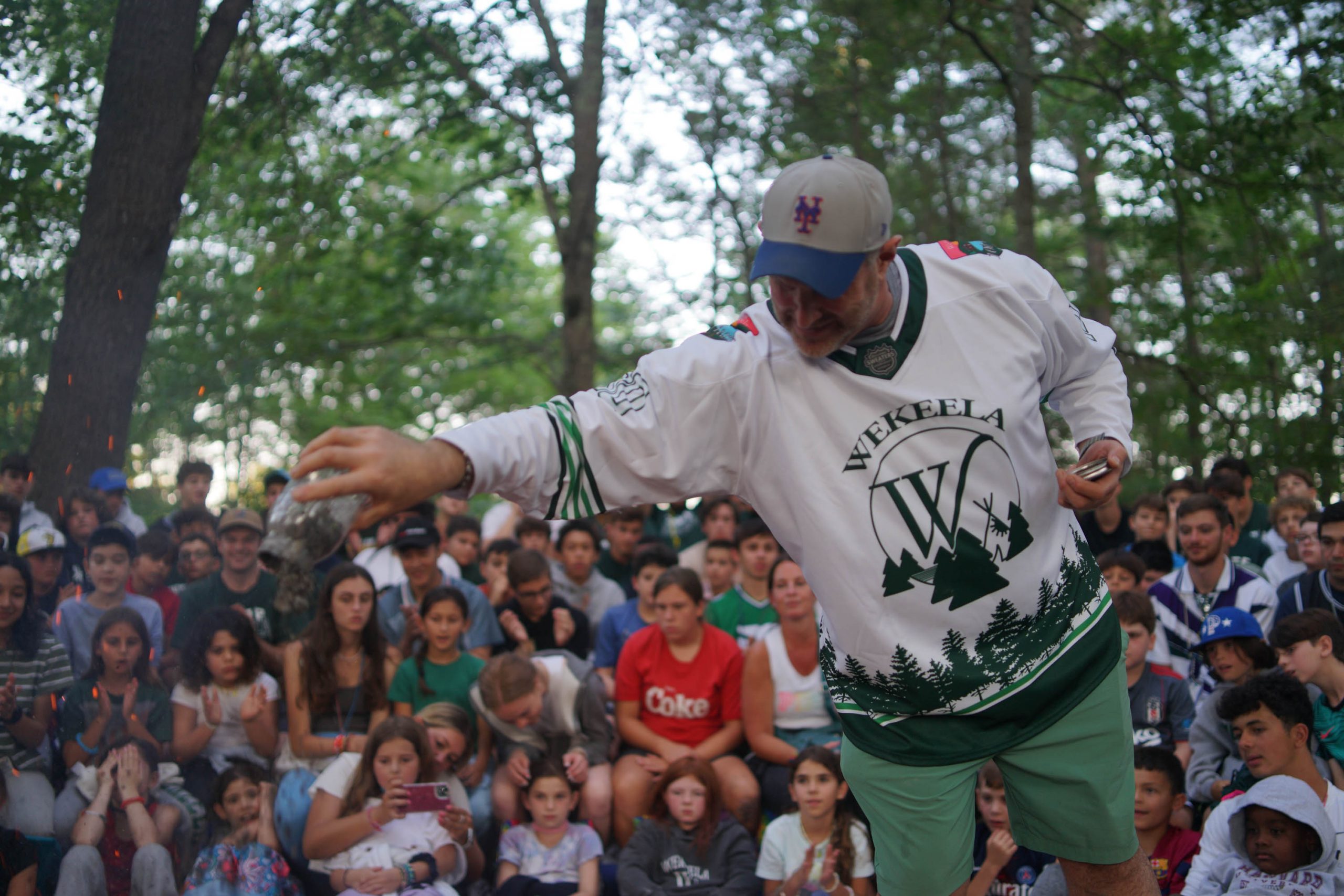 Traditions (Traditions!) during the holidays and at Wekeela

Around the holidays, family traditions are an important part of our self identity and our family dynamics. Thinking about what are the traditions in your family that impact you can really put into perspective the importance of the people in your life. Christmas, Hanukkah, Kwanzaa, and Boxing Day are all in the month of December and remind us of what traditions are important to our families. Similar to camp, these traditions can be different from family to family, or camp to camp, but they ultimately bring us to a grounded place where we can have a mutual respect for one another. Camp is a place where traditions (TRADITIONS) always surprise a first time camper or staff member, but in just a few short days, those traditions can feel like a valuable ritual that has been part of your life forever.

However, have you ever wondered where your traditions come from? With holiday traditions, many are passed down by religion or family. At camp, it is a fun experience to point out the origins of some of our fun traditions. For this, we are focusing primarily on the traditions that our campers and staff would engage in daily or are specific to the camp experience, not certain evening activities that are popular and are done every summer. Some of our favorite Wekeela traditions include:

Overall, this time of year reminds us of the powerful impact that camp and its traditions can have on a child’s growth and development. We are grateful that our camp community allows our campers and staff to have fun, make friends, memories, and experiences that teach them to grow.  This holiday season, reflect on your important family traditions, discuss how they influence you, and always be grateful for them!