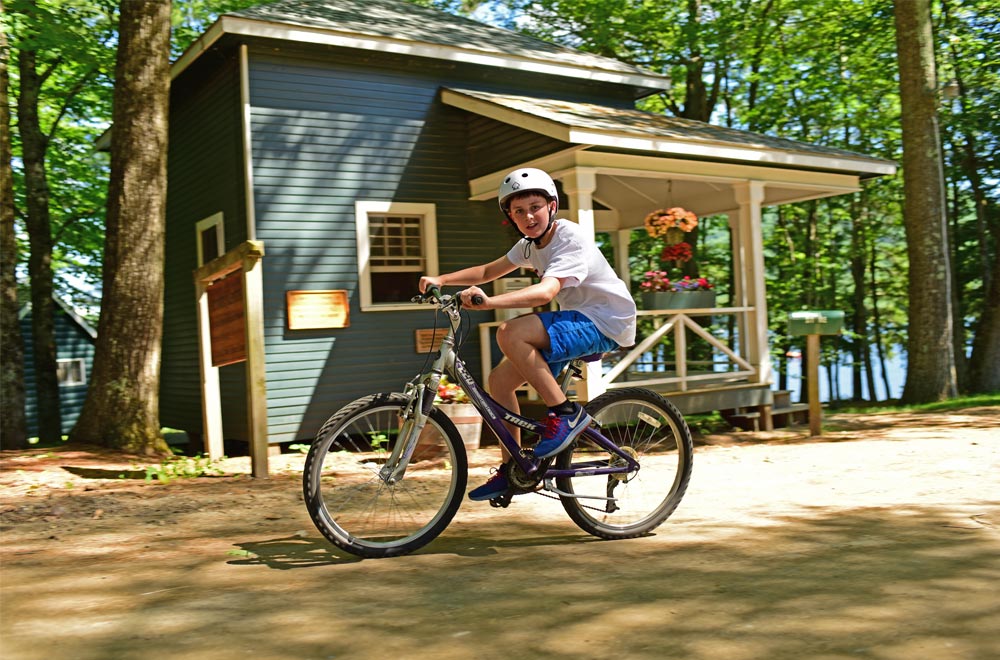 This summer, millions of children will get their first taste of independence at a summer resident camp. For many, it will also be their first experience with homesickness. But parents don’t have to feel helpless when homesickness strikes. The prescription for camper homesickness is a simple solution of preparation and patience.

Phillips Exeter Academy psychologist Dr. Christopher Thurber studied homesickness in 329 boys between the ages of 8 and 16 at resident camp. According to his results, homesickness is the norm rather than the exception. A whopping 83 percent of the campers studied reported homesickness on at least one day of camp. Thurber and the American Camp Association (ACA) suggest the following tips for parents to help their child deal with homesickness at camp:

For more visit: http://www.summercamphandbook.com/84-preventing-homesickness-pt-1.html  Wekeela recommends the following books: “Homesick and Happy, by Michael Thompson, Ph D;, “Bug Bites and Campfires, A story about Homesickness”, by Frank Sileo, PhD; and “P.S. I Hate It Here!” by Diana Falanga. Each book is fantastic! These books offer proactive tools for children, parents and camp staff working with children around the issue of homesickness.